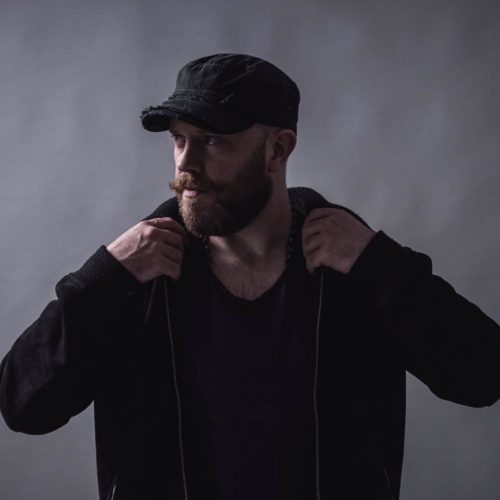 The last 13 years have seen musician Ryan Sheridan flourish, from his early beginnings on Broadway, to busking in Dublin and a good chunk of appearances at Garageland shows to more recently opening for acts like Bryan Adams and The Script, Ryan has accomplished a lot in that time.

Fun fact – Ryan worked as a director and cameraman with Garageland on what would eventually become Garageland TV!