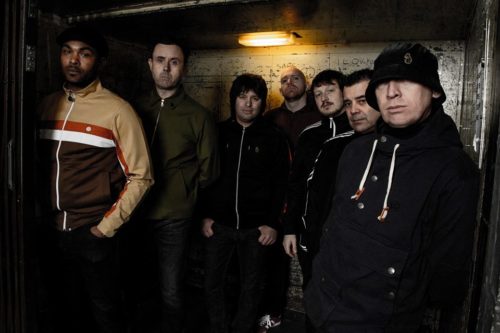 Marquis Drive have released their brand new track, “Shine On”,

The track has received airplay on Dan Hegarty’s show on RTE2FM as well as on Garageland on RTE2XM, heavily influenced by the 90’s, the band are inspired by artists such as The Happy Mondays, The Stone Roses and The Charlatans but to name a few.

Marquis Drive will perform a special guest set at Dublin’s The Sugar Club on 28th May for “An Evening With Alan McGee”; the Creation Records co-founder and known for signing Oasis and managing Primal Scream and The Jesus and Mary Chain amongst others.

The band will also be featuring on Garageland on 2XM on 27th May on the eve of their performance in The Sugar Club.

Use discount code “Garageland” for 10% off tickets.

Check out the video for “Shine On” below!