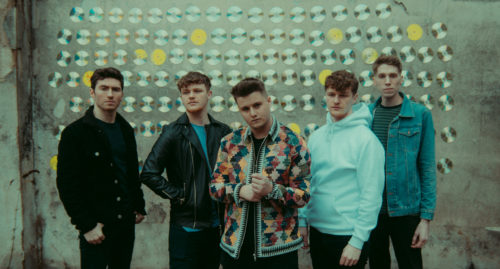 Last Saturday 15th June, Lavengro headlined the Cruinniú na nÓg Young Musician Showcase with Garageland, during which they performed a cover of the track “Teenage Kicks”, the best known Derry song ever, by The Undertones of course, alongside a smash and grab of brilliant originals. The guys have just signed to CODA in the UK, so watch out for majorly big things!

Influenced by the likes of the 1975, The Weekend and Red Hot Chili Peppers, the band have already been the recipient of accolades such as N.I’s Best Up & Coming Act 2016, Joe.ie Song of the Day and Play Irish Artist of the Week (Today FM).