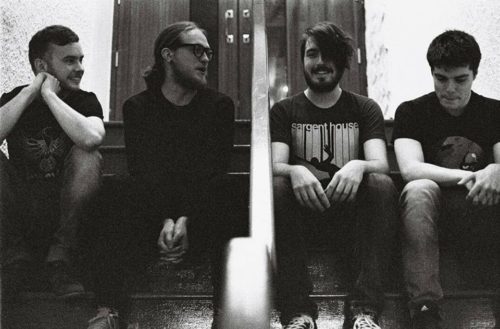 Aerialist played the Garage Shows on July 21st 2017 where they played Crane Lane in Cork.

The band also featured on Garageland on RTE 2XM on 17th July 2017, where they chatted to Dermot before their show in Crane Lane!

You can check out the video for the Garage show at Crane Lane below!